ATHENS — Kirby Smart is not comfortable getting comfortable, and he has come right out saying he wants his football players to be comfortable being uncomfortable.

Georgia (2-0) is coming off a 56-7 win over UAB entering this week’s SEC home-opening game at 7 p.m. on Saturday at Sanford Stadium against South Carolina (2-0).

The Bulldogs are a 31-point favorite over the Gamecocks this week after entering last Saturday’s game against the Conference USA Blazers as only a 23 1/2-point favorite.

Despite that 56-7 final score against UAB, Smart is predictably not comfortable and certainly not content with the No. 2-ranked Bulldogs entering this contest.

Smart said Georgia set some goals after beating Clemson 10-3, and there were areas the team fell short.

“We didn’t approve our ability to stop the run and technique,” Smart said. “Offensively we wanted to be explosive. We were explosive, but we didn’t have the communication, attention to detail, IDs, points and things that we need to have in order to be successful.

“I actually came out of the game feeling better about our ability to run the ball from the Clemson game than I did last week. The same way in run defense.”

It wasn’t so long ago — two years — that South Carolina recorded a historic victory against the Bulldogs in Athens.

The Gamecocks’ 20-17 overtime win over then-No. 3-ranked Georgia marked the first time the Bulldogs had lost a game at Sanford Stadium as a top-5 ranked team against an unranked opponent.

UGA special teams coach Will Muschamp was South Carolina’s head coach at the time, and current Gamecocks’ coach Shane Beamer was an assistant at Oklahoma.

Smart said he has no plans to mention that loss to his players this week.

“You know, what happened the last time they were here was really about us, not about them,” Smart said. “It’s always going to be about what we do and how we execute.

“We’re trying to do that at the highest level, and whatever we can do this week in practice to be able to execute at a high level, that’s what I want to focus on – not the other.”

OK, but you can bet Smart and his players surely haven’t forgotten the South Carolina players clipping the sacred hedges. 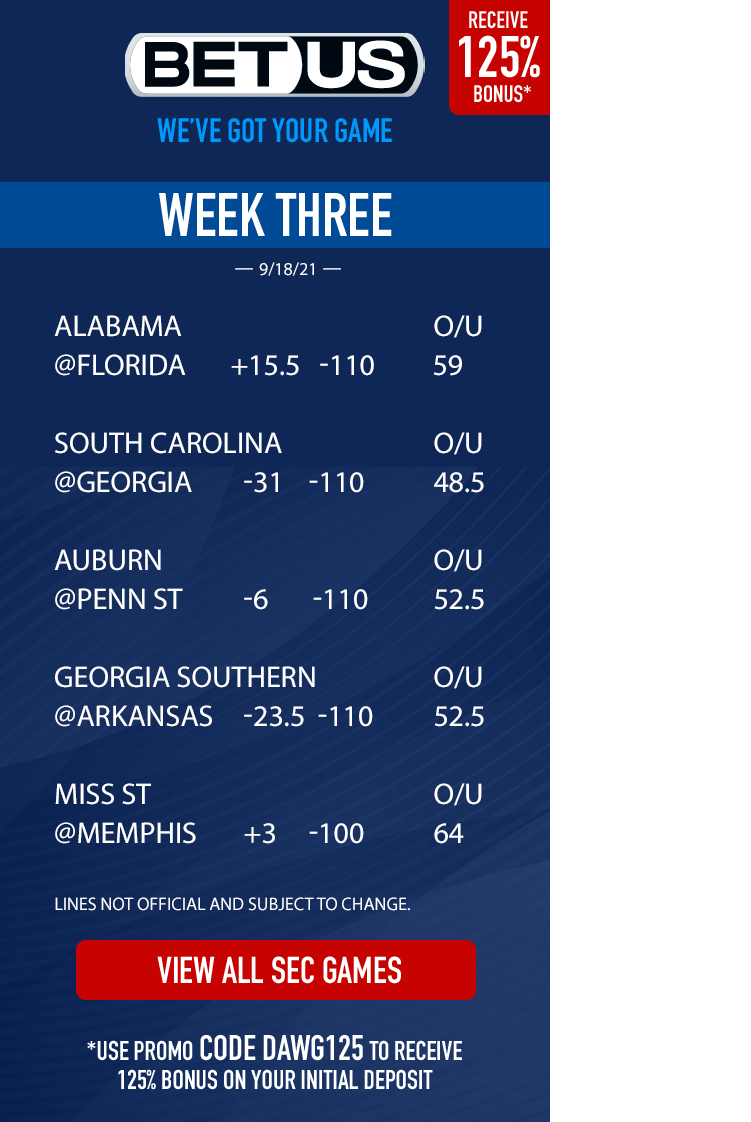