ATHENS — Georgia football opened as a 34.5-point favorite over Vanderbilt, per BetUS, but it’s almost a sure thing Kirby Smart could care less.

Smart, in fact, shared that the philosophy of the No. 2-ranked Bulldogs is to focus within, more so than on the opponents, when Georgia takes the field on game days.

“Their defense is about creating negative plays,” Lea said. “They do well controlling the line of scrimmage, they play aggressively, and they are multiple in their coverage concepts.

“So there are challenges, but there are also opportunities …. trying to design some space for us to get the ball to playmakers will all be a part of the formula.”

South Carolina coach Shane Beamer, whose team faces Kentucky coming off the 40-13 loss to UGA, explained what makes the Bulldogs a challenge.

“You may get them on something, but Kirby and his staff do such a great job, very rarely are you going to get them on the same thing twice,” Beamer said. “They do a great job of coaching them up.”

Beamer, of course, went viral after the last game when discussing how much talent Georgia has on the defensive side of the football. 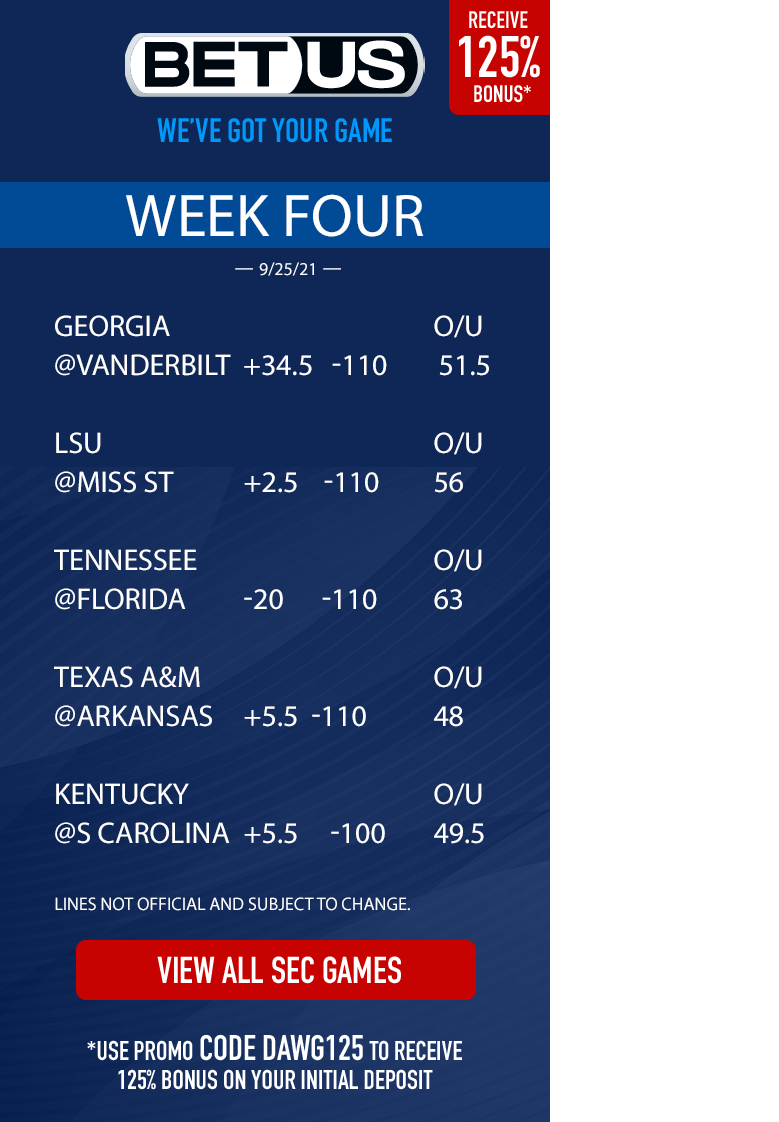