Would you like to receive DawgNation news alerts? Excellent! News alerts will be displayed in your browser.
Jeff Schultz
@jeffschultzajc
Posted 5 years ago

Georgia made news this offseason bv not making news.

No arrests. No positive drug tests. No suspensions. That we know of. (A necessary qualifier.)

I wanted to get that out there before sharing this: According to the website ArrestNation.com, the Bulldogs rank third in arrests over the last five years among college football programs with 22, trailing Washington State (31) and (24). This came up now because former San Jose Mercury News reporter Mike Rosenberg compiled data from the website and found that the 11 of 14 SEC teams rank among the top 25 in college football teams with the most arrests. 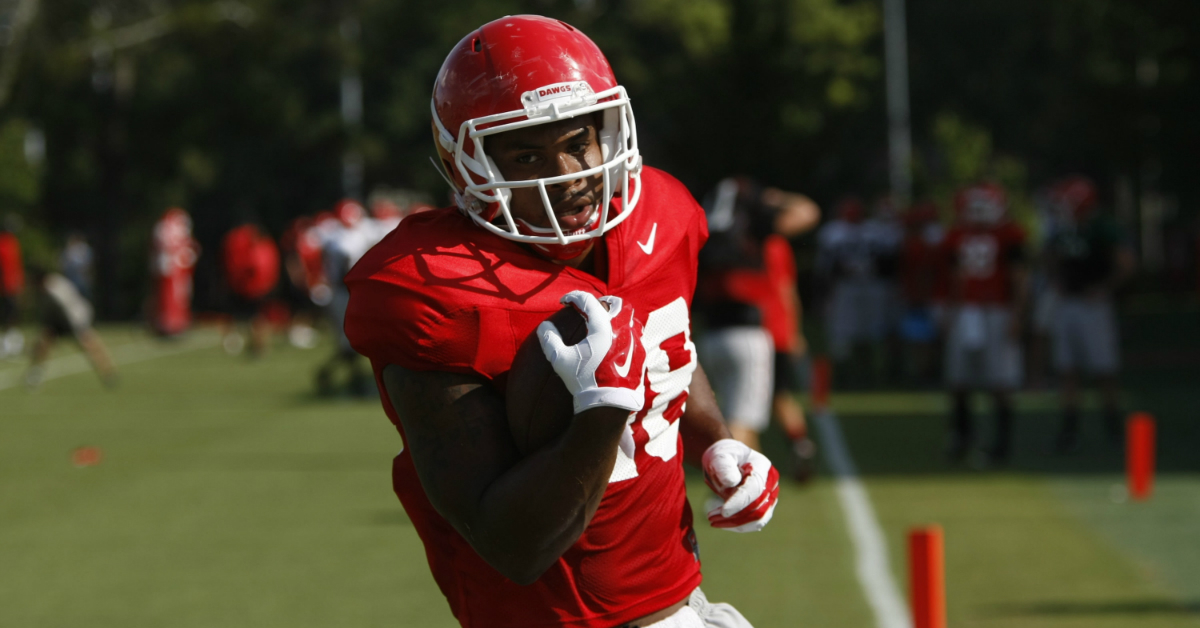 For those who want to claim, “Well, you have to recruit some bad kids to win,” here’s a chart from Rosenberg with wins-per-arrest ratios: Northern Illinois: The standard for excellence.

NEXT Michael Bennett signed by Bengals
More from:
Jeff Schultz

We have a new way to comment on our DawgNation stories. To do so, you must be a registered user on the DawgNation forum. If you haven’t registered, please go to the Forum homepage on DawgNation and look for “register” on the right side.
Smael Mondon Jr.
Paulding County, Class of '21
Dallas, Georgia
OLB
6-3, 210 pounds
Signed: